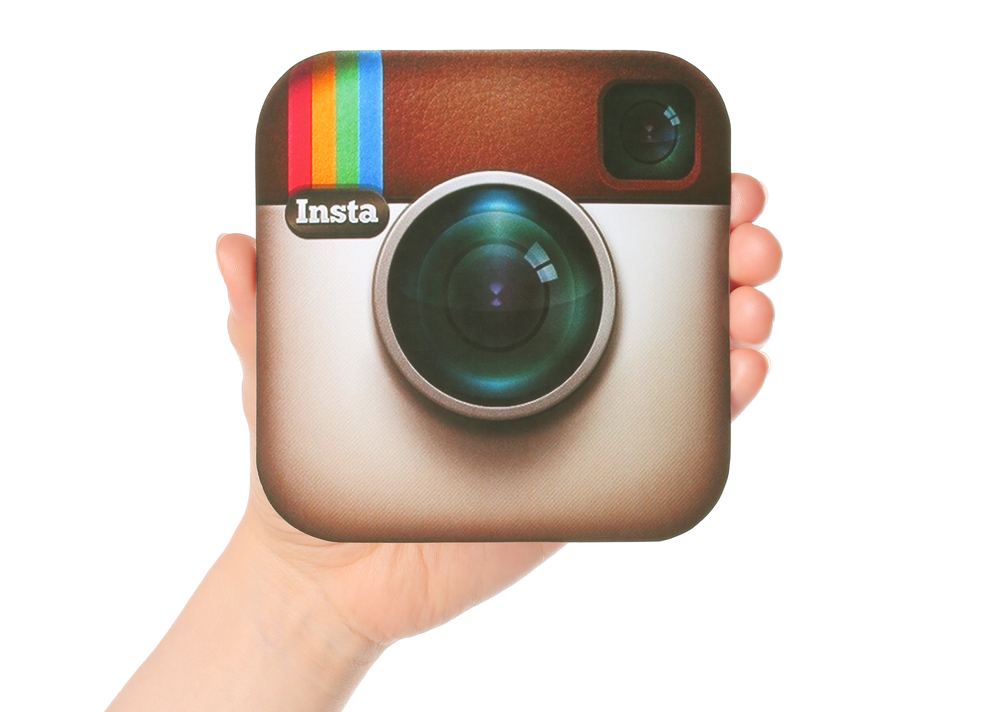 Since its launch in 2010, Instagram - the photo based social media netowork - has managed to effectively put its stamp on the digital market, now boasting over 300 million monthly active users. The platform has proven a popular platform for both customer Read more 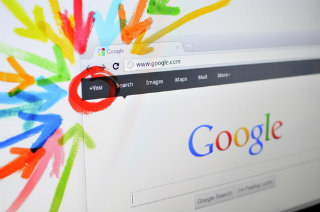 Whatever kind and size of business you operate, you can do a lot for it in terms of marketing if you do it digitally. It is not enough to have search engine optimized (SEO) content or set up profiles on social media platforms such as Facebook or Twitter. …  Read more 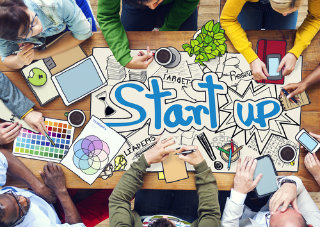 According to data released by Barclays Bank, growth of annual income of small businesses in the UK was the highest it has ever been in 14 years. The rate of small enterprise income growth reached 7.4% year-on-year in 2014, an increase of 1.8% from the thi…  Read more 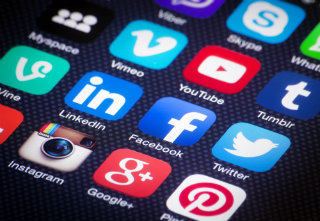 Why social media marketing is so important for businesses? According to Jason DeMers, the quality of social media followers is akin to the Pareto Principle of 80 - 20 rule. Let's say that you have 2000 likes on Facebook, only around 400 of them might be t…  Read more 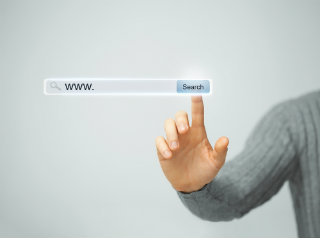 More than one billion people use social media these days, and for a good reason - not only do social networking platforms connect people, but they also represent a great opportunity for small, medium sized-companies and for multinational corporations alik…  Read more